From Wikipedia, the free encyclopedia. Daniel Eugene Butler (born December 2, 1954) is an American playwright and actor known for his role as Bob "Bulldog" Briscoe on the TV series Frasier. Butler was born in Huntington, Indiana and raised in Fort Wayne; the son of Shirley, a homemaker, and Andrew Butler, a pharmacist. Openly gay, he starred in Terrence McNally's 1989 play The Lisbon Traviata and wrote an Off Broadway play about his life, The Only Thing Worse You Could Have Told Me..., which derives its title from a comment Butler's father allegedly made when Dan came out to him. Though Butler never hid his homosexuality, he disclosed it publicly on Entertainment Tonight in 1994 during his run as a swaggering heterosexual on Frasier. His partner is acting teacher and director, Richard Waterhouse. Description above from the Wikipedia article Dan Butler, licensed under CC-BY-SA, full list of contributors on Wikipedia. 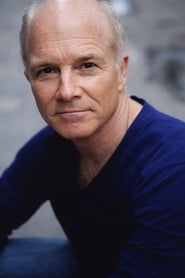 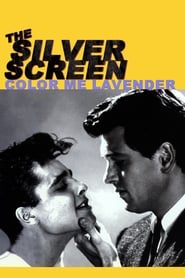 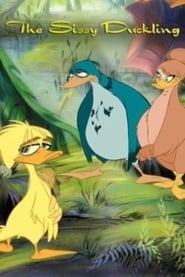 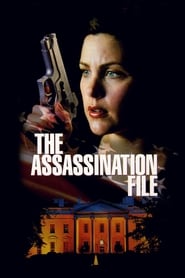 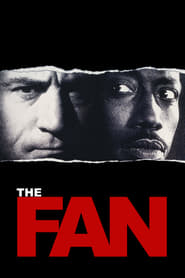 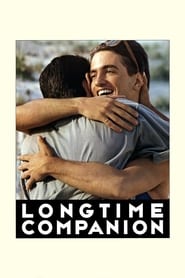 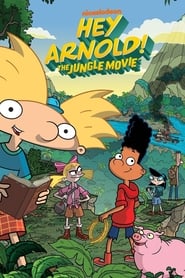